GLEIF - Global Legal Entity Identifier Foundation - was founded in 2014 by the Financial Stability Board (FSB) - which in turn was founded in 2009 as an international body for monitoring and controlling the world's financial systems.

GLEIF is backed up and reviewed by the LEI Regulatory Oversight Committee, which represents authorities from countries around the world gathered to create a transparent financial market.

Thanks to its overall role in the management of LEI numbers, GLEIF can provide the Global LEI Index report, which is considered to be one of the main sources of information about who owns which companies. This report has been of great importance in, for example, the work of recent years and major revelations against money laundering, corruption and tax evasion.

After the financial crisis in 2008, it became clear to legislators around the world that they did not have sufficient control over which companies made which transactions. The FSB therefore began, together with the finance ministers who were represented in the Group of 20 (G20), to sketch out a system for this - what we today call LEI.

In 2011, the G20 formally commissioned the FSB to lead the development of a global LEI system. In 2013, the creation of LEI ROC - LEI Regulatory Oversight Committee was approved. In January 2014, the proposal for a first management group for GLEIF was presented, and on June 26, 2014, it had its first board meeting. 4 years later, in connection with the implementation of the new financial regulations Mifid 2 / Mifir - it became statutory that all legal persons within the EU must have an LEI number to be able to trade in securities. 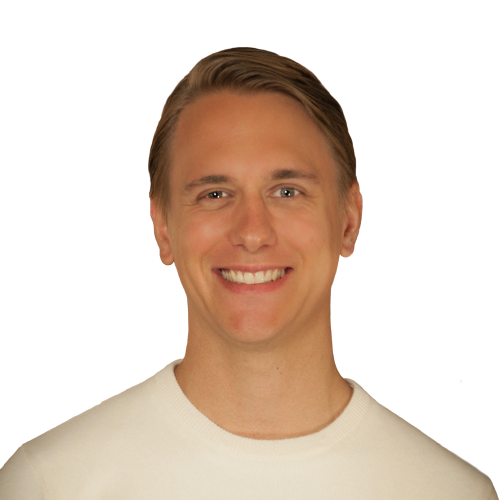